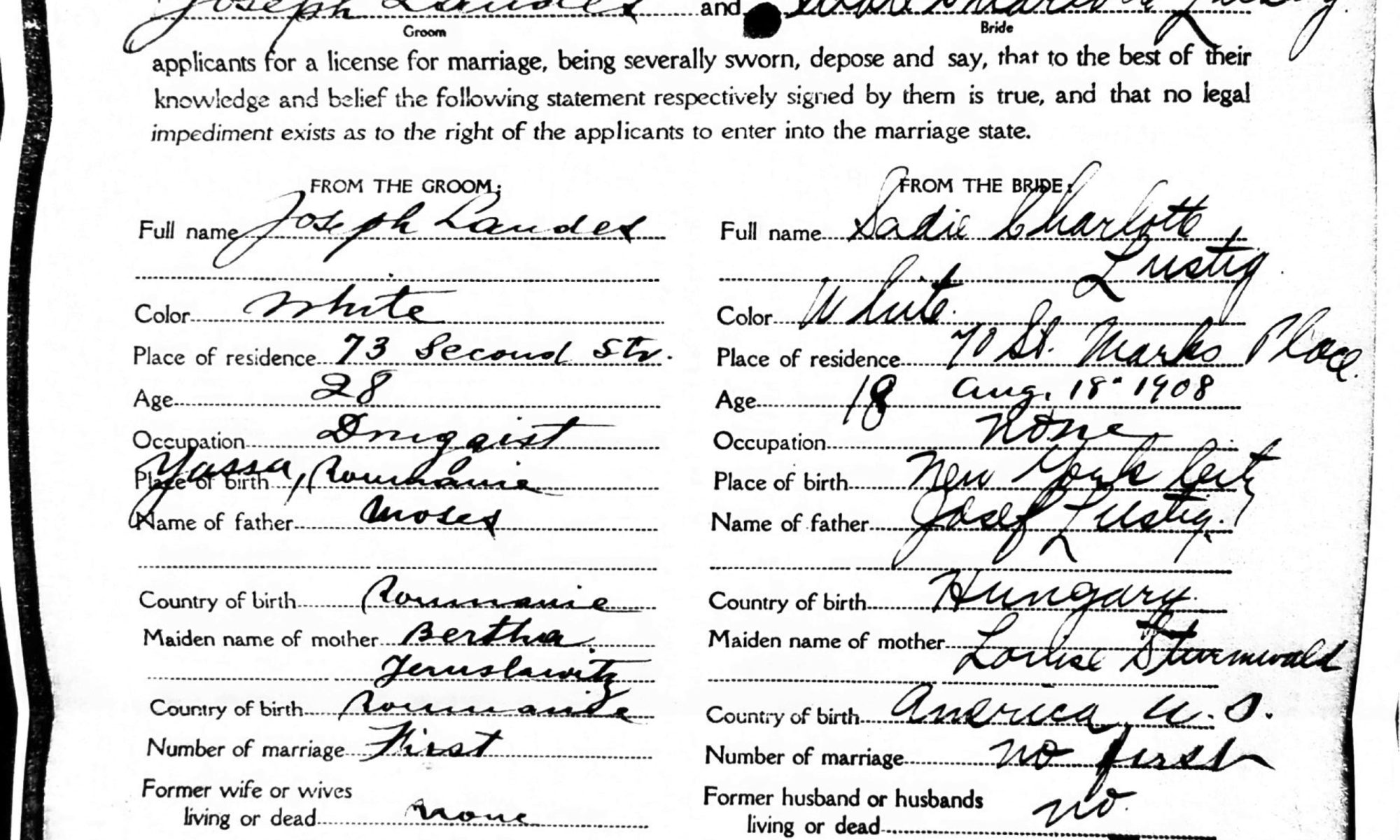 Years ago I struggled with conflicting information about second great grandmother, Eliza Sturmwald Lustig, and the name of her mother.

On Eliza’s death certificate, her mother is listed as Charlotte Newmann. On her marriage certificate, the name of Eliza’s mother appears to be Janetta Shyck. After some time thinking about it, with no other information to confirm, I moved onto other areas of research. Here’s what I did know. END_OF_DOCUMENT_TOKEN_TO_BE_REPLACED 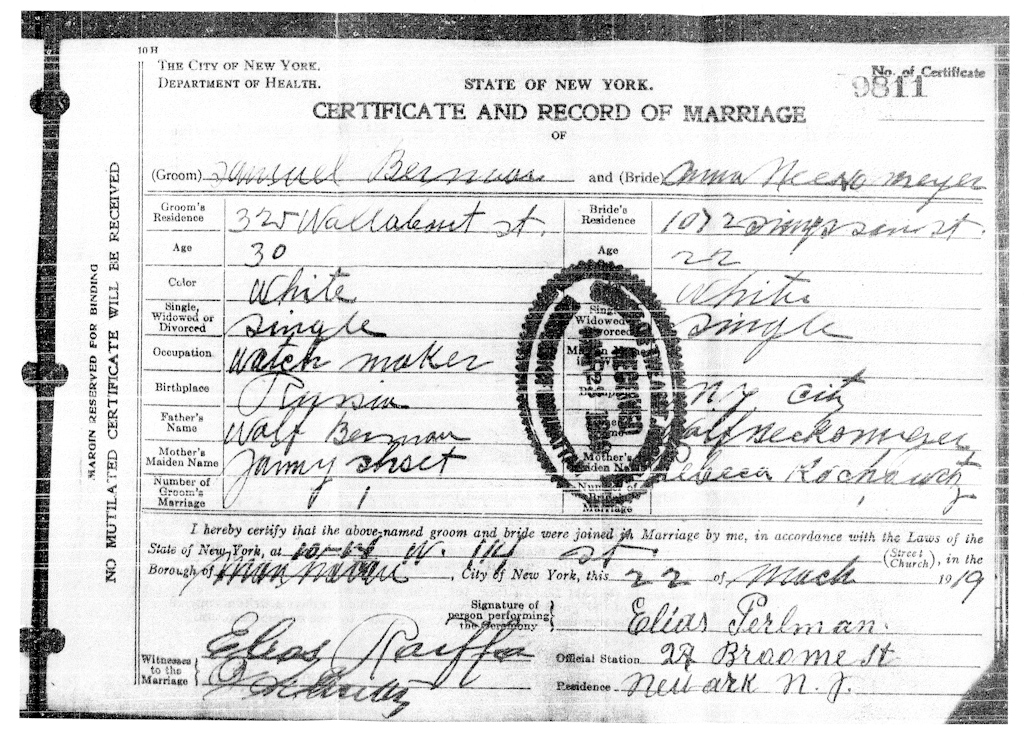