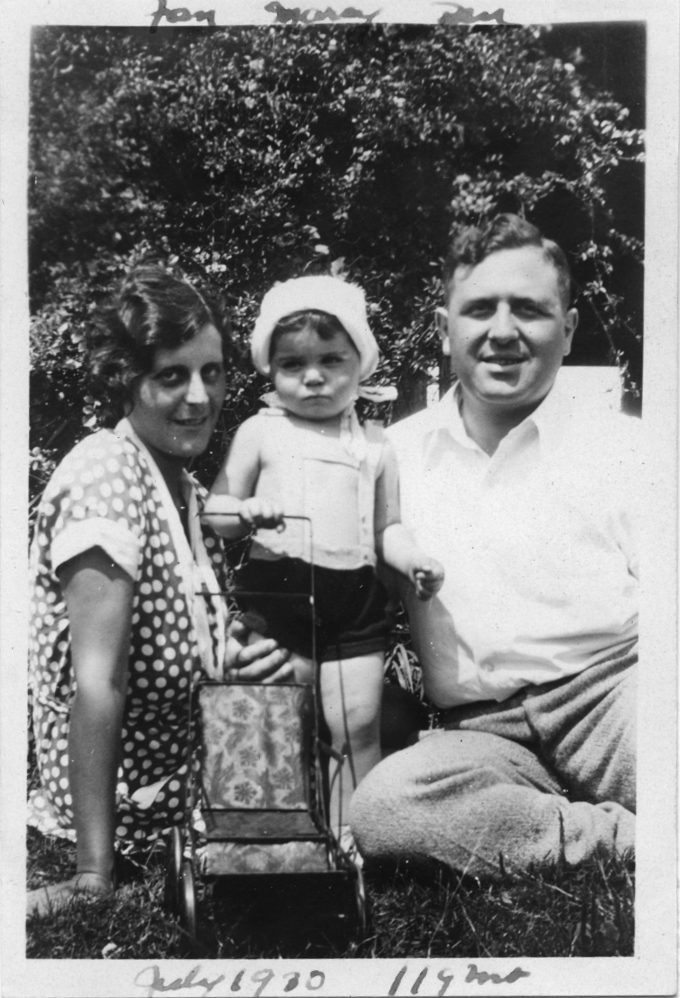 Only a few months ago was I able to confirm the suspected connection of the descendants of Moses Yeruslavitz, and I explained that connection in the documentation of the Yeruslavitz family history. Because of this write-up, I was contacted by Barbara, a descendant of Fanny Hayes Yeruslavitz’s husband’s uncle, Frank Disman.

Barbara lives not far from me, so we got together today to exchange stories, and she was able to provide a good amount of information as we talked about the importance of having family. She offered some old photographs of Fanny, who was known to those close to her as Fan. 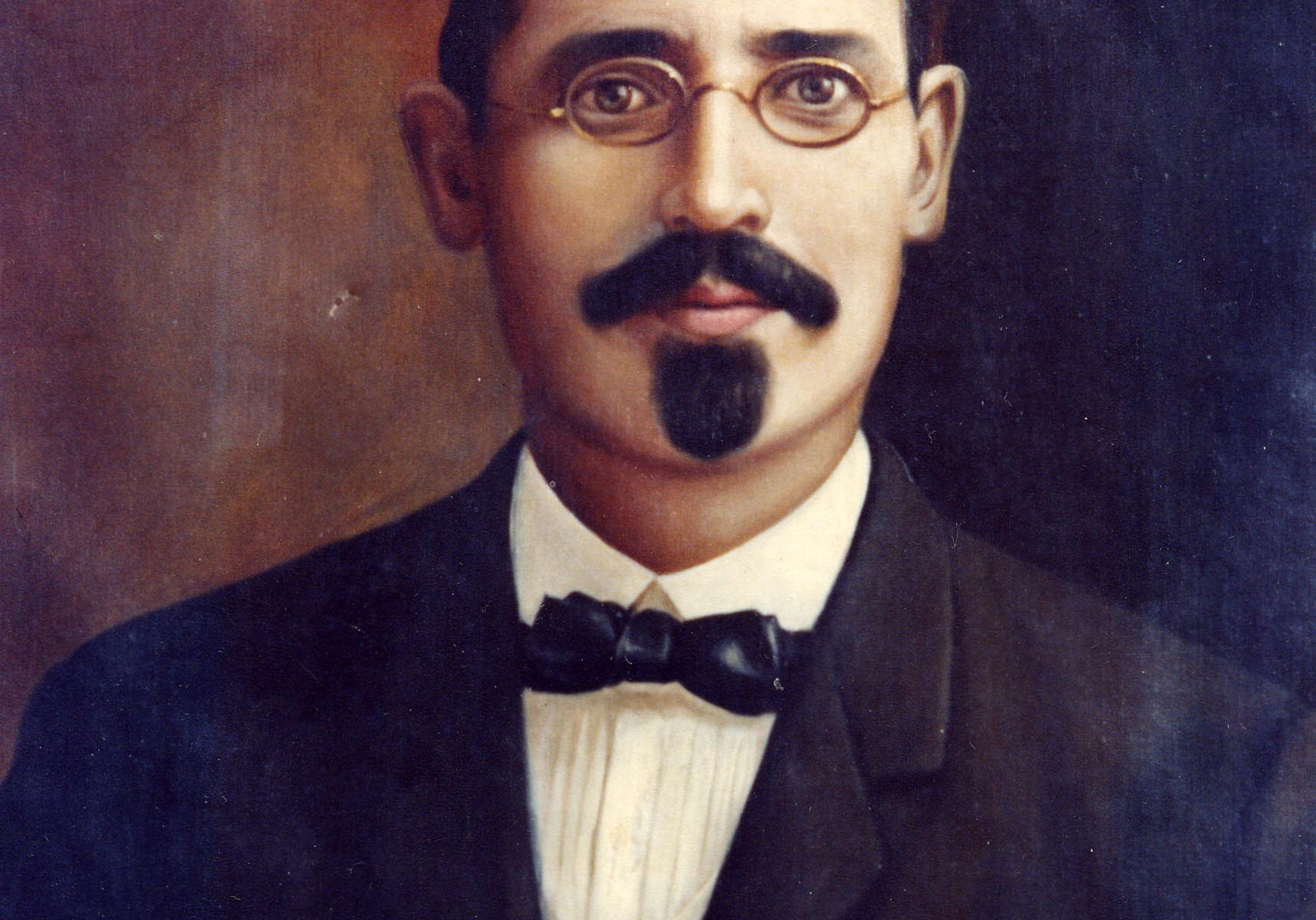 Over the last few months, I’ve been in touch with more of my cousins on the Neckameyer side of the family. Wolf Neckameyer was the patriarch, and he occasionally went by the name William instead of Wolf. He was born about 1866 in or near Minsk and came to the United States about 1890.

Wolf finally shows up in census records in 1905, which is likely around the time this photograph was taken of him. He was a skirt tailor in Manhattan. In 1909, his wife and the mother of my great grandmother Anna Neckameyer Berman, Rebecca (Becky) Kashowitz Neckameyer, had passed away.

My great grandmother is the youngest of Wolf’s four children. I’ve had some information about the descendants of his other three children, but I’ve recently been in contact with a few of these descendants or their relatives, and that has helped me learn more about this side of my family.

Wolf’s daughter Lena married Morris Hirschenbein, and before long the family changed their name to Hirsch. Rita Hirsch married Nathaniel Rubin, and I spoke recently with one of their two sons. Wolf’s daughter Celia married George Walcoff, and I was recently contacted by the husband of Celia’s granddaughter Myrna.

And I spent some time yesterday visiting with Anna’s granddaughter Barbara. I’ve scanned a few more photographs, and we discussed what we knew about her side of the family.

They helped fill in important details about the history of the family, and I’m slowly getting closer, and I imagine that they contacted me because I’m writing about my family, and my website or my name is a result when searching online.

But I still haven’t found Anna Neckameyer Berman’s resting place. She died in the mid-to-late 1970s while residing in Florida. Barbara believes she is buried in Woodbridge, New Jersey, not far from where I live, but calls to the cemeteries haven’t resulted in anything positive.

Despite this one roadblock, I’m filling in many more details with the help of the cousins I’ve been talking to. Thanks to everyone I’ve been speaking with recently!