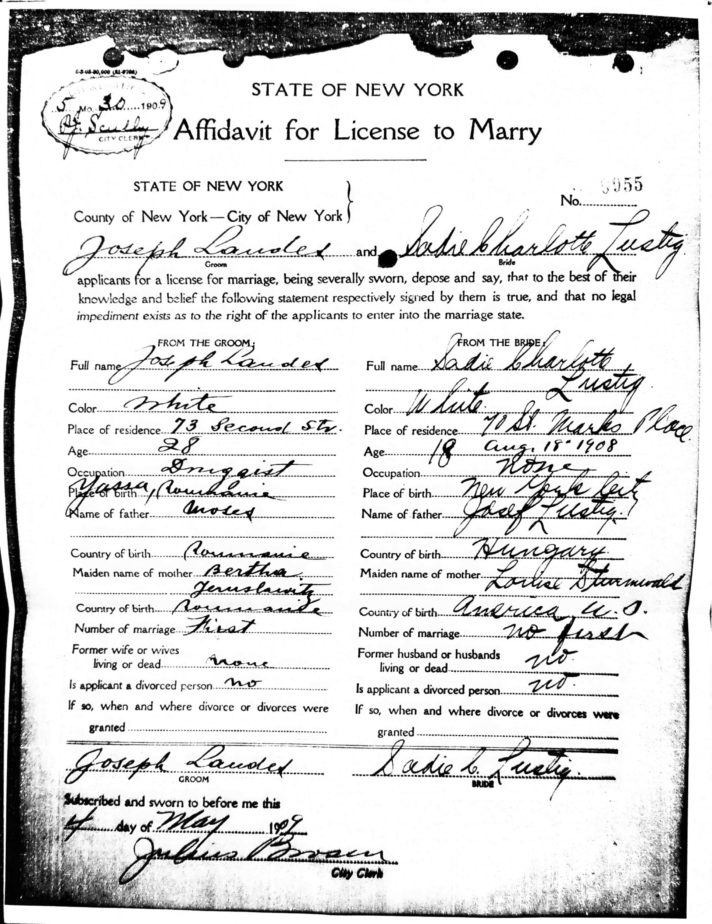 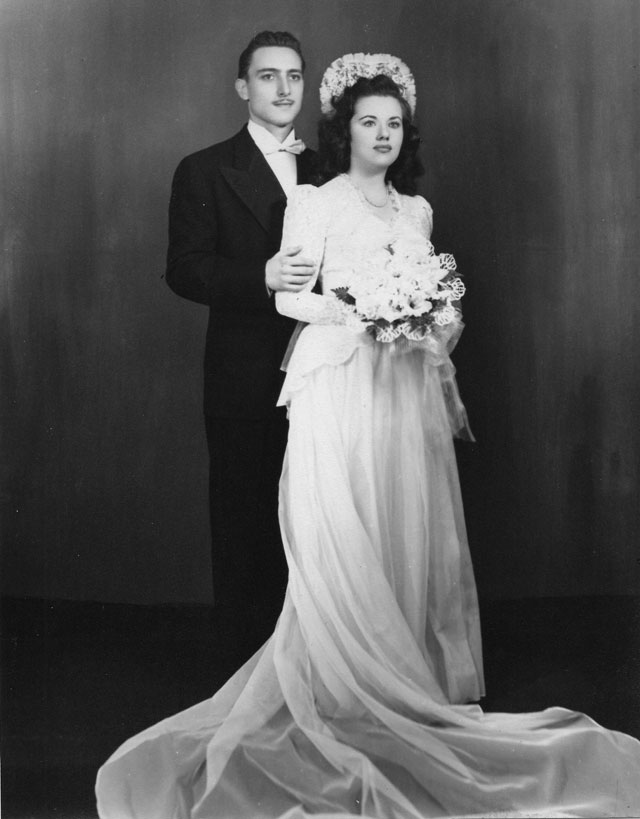 The Berman family emigrated from Odessa, destined for the United States, at the beginning of the twentieth century. 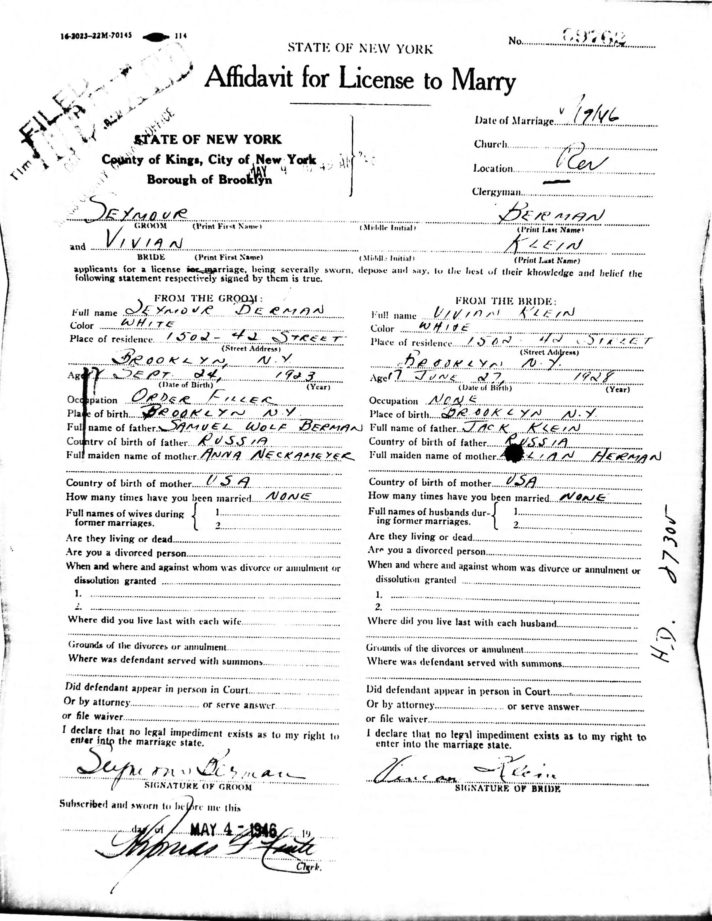