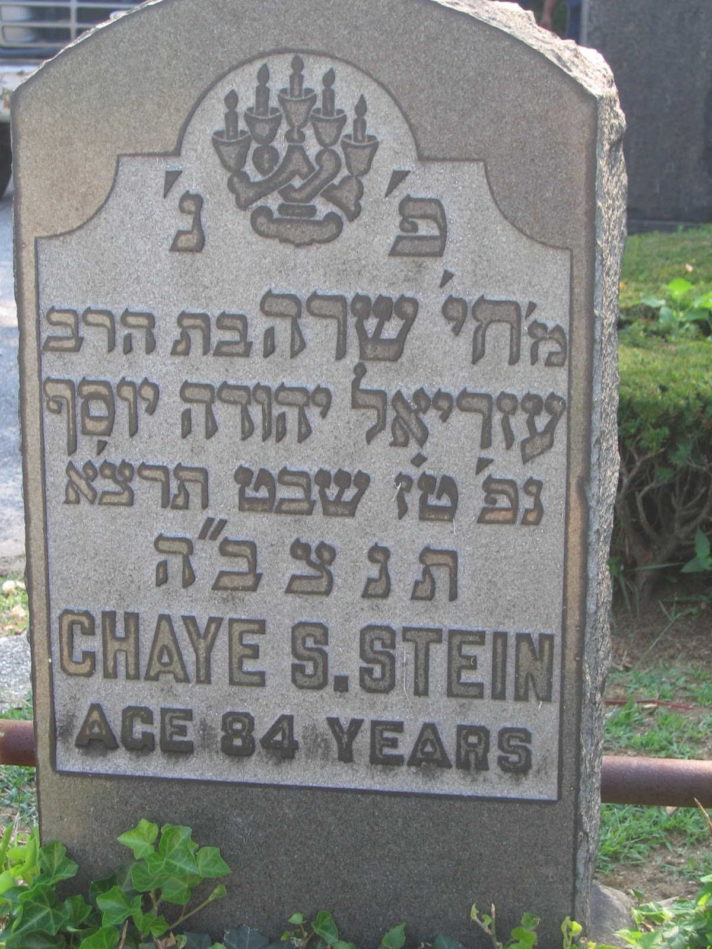 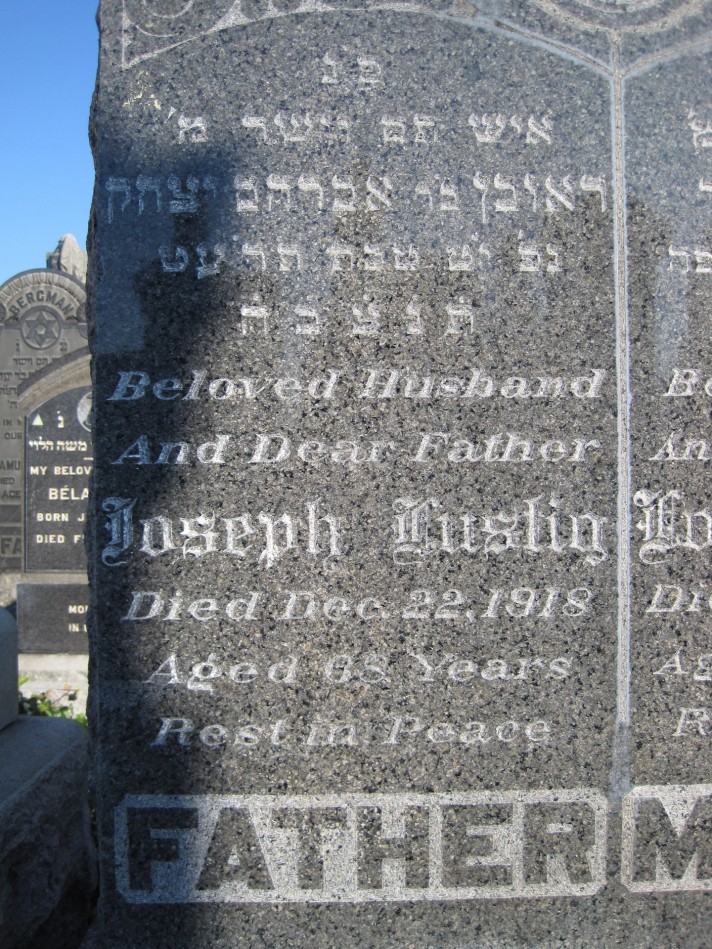 I couldn’t find Joseph (Ruben) Lustig while browsing a microfilm of synagogue records from Czecze (Cece), Hungary, but I did later find a potential cousin.

Sometimes the clues fall into place 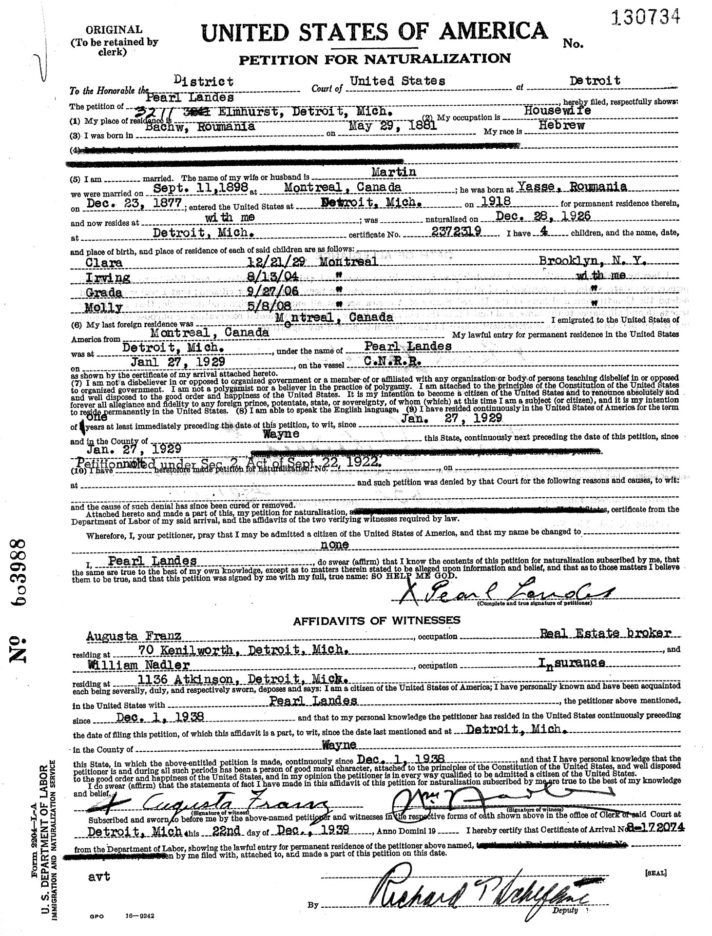 Reviewing documentation I received months ago helped me make a new connection. Pay attention to the small details.

The naturalization documents for Pearl Landes answer a question about her children. 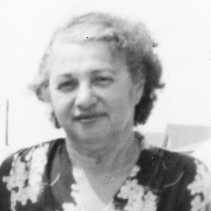 With Anna’s naturalization documents from the National Archives, I’m a step closer to uncovering her family’s past in Lithuania. 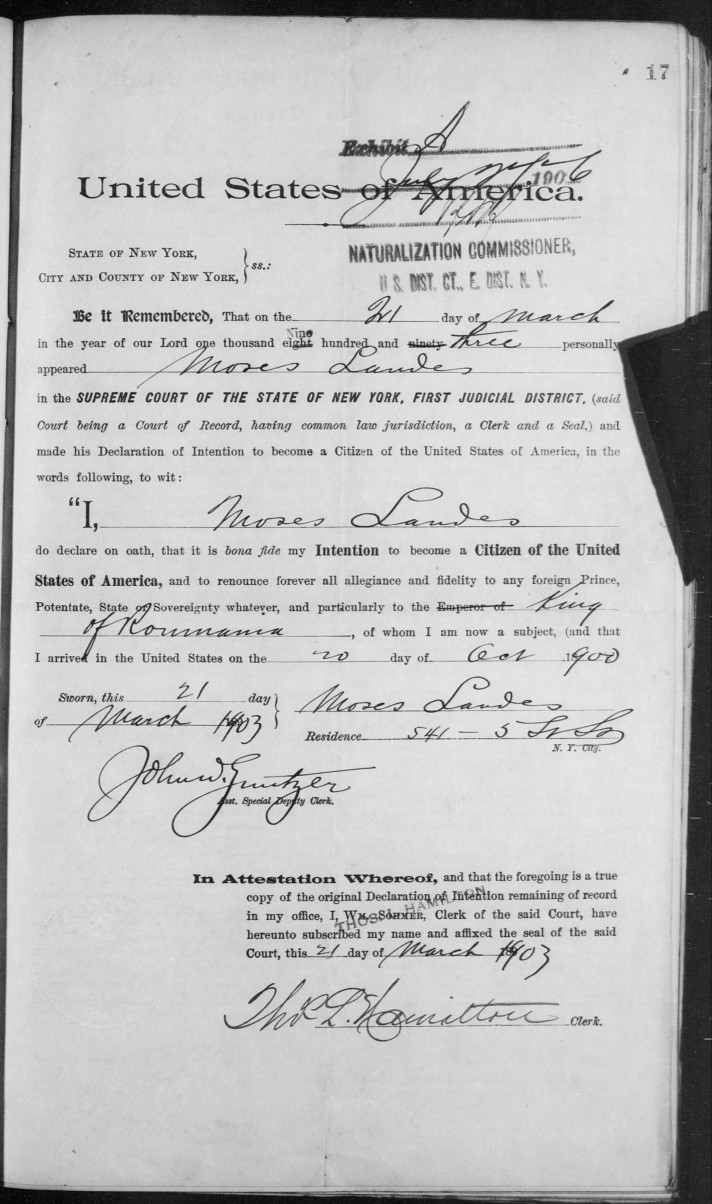 On Fold3, I discovered naturalization papers for my second great grandfather which otherwise would need to have been ordered from the National Archives. 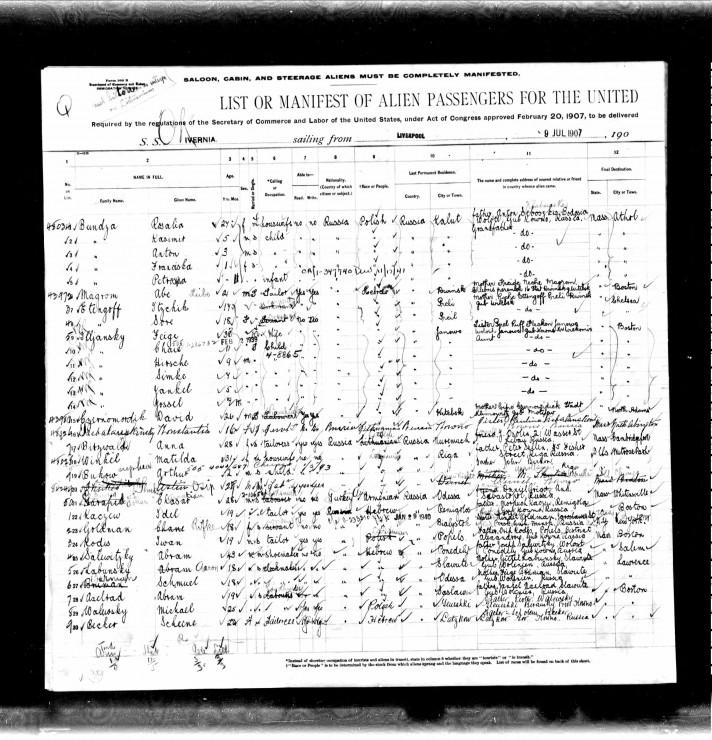 Using tools on Fold3, I discovered Samuel Berman’s (my great grandfather’s) naturalization papers. Samuel declared his intention to become a citizen in 1912, and in 1916 completed his Petition for Naturalization, was informed of his approval, and signed the Oath of Allegiance. I hadn’t come across these documents in any other searches so far, including […]